I've been asked by my lovely bloggy friend, Sarah of Annaboo's House, to share my crochet story, to celebrate the launch of her fabulous new book, Beginner's Guide To Crochet ...

Crochet wasn't even on my radar before I started blogging.  If asked, I'd probably have said it was something only very old ladies or drippy girls did.  What can I say other than apologise for my extremely ignorant pre-2010 self?


I cite two blogs as being responsible for inspiring me to learn to crochet - Do You Mind If I Knit and Attic 24.

Those colours!  It had never crossed my mind that crochet could be used to create something quite so glorious.  Not drippy or old ladyish in the slightest! ;-)

It was Vanessa's Little Squares Scarf that tipped me over the edge and sent me running off to the library for any crochet book I could lay my hands on.

I invested in a ball of raspberry pink Paton's Smoothie and a 4mm aluminium hook and my crochet journey began.  That was at the beginning of 2010.


I must admit, it took me a while to get the hang of it.  In fact, I very nearly gave up at one point, deciding that there must be sorcery involved.  I'm a reasonably intelligent girl for goodness sake, why else could I not do it?

I decided to tackle it logically and set about learning one stitch at a time.  I needed to really understand what I was doing rather than just copying the how-to diagrams or other people parrot fashion.  I'd crochet row after row of the same stitch until I was happy.  Comfortable with the hook and happy that I knew what I was doing.  Ish.

Suddenly I just 'got it' and was completely and utterly hooked.  I thought about crochet and yarn all day (still do) and even used to visualise the stitches in my sleep.  On more than one occasion, I elbowed D in the face whilst performing a particularly tricky crochet manoeuvre!

With hindsight, the first couple of projects I tackled were perhaps a little ambitious.  See that heart at the top of my post?  That was my very first official 'make'.  Followed closely by the above rose.  Gosh, I was so proud of that.

There have been lots of crochet 'fails' ...


In fact, there still are.  That's part of the fun.

To date, I have ordered the majority of my yarn from the internet where I can commit my crochet crimes in safe anonymity.  So, yesterday, it was with a teeny bit of trepidation that I went to buy some yarn in person.  Would there be crochet police around the perimeter, ready to pounce?  Worse, would there be three middle aged women who had 127 years' knitting and crochet experience between them, grilling the shoppers on how they sew in their ends?  Would I be timed on how long it took me to complete a 6" square of treble stitch before being allowed to cross the boundary? 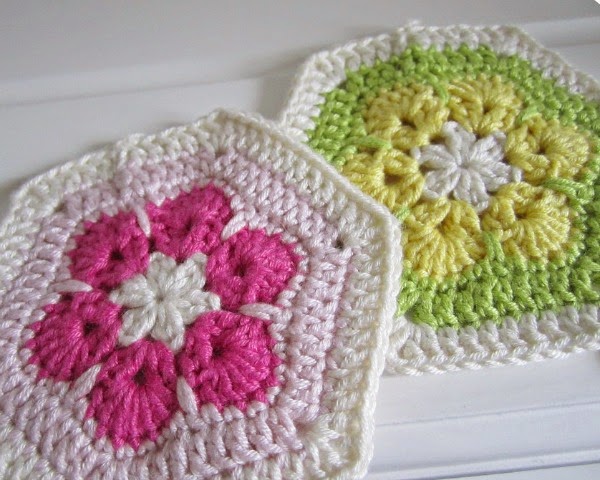 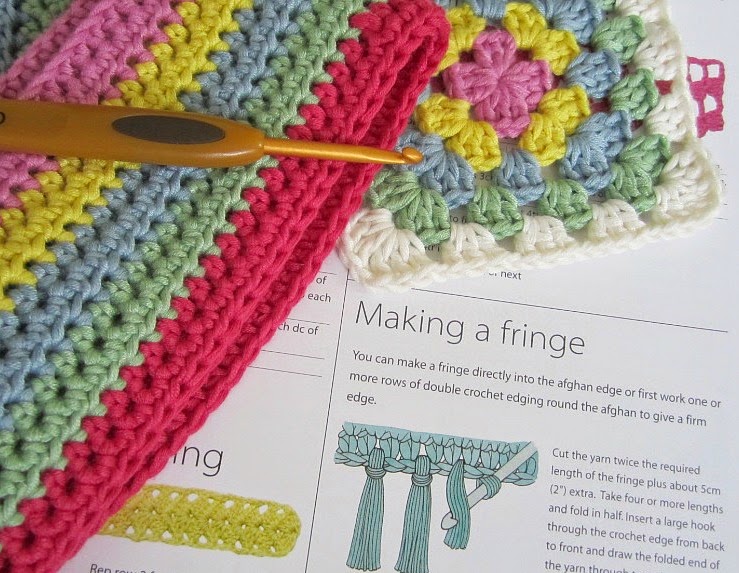 … and took my hook everywhere! 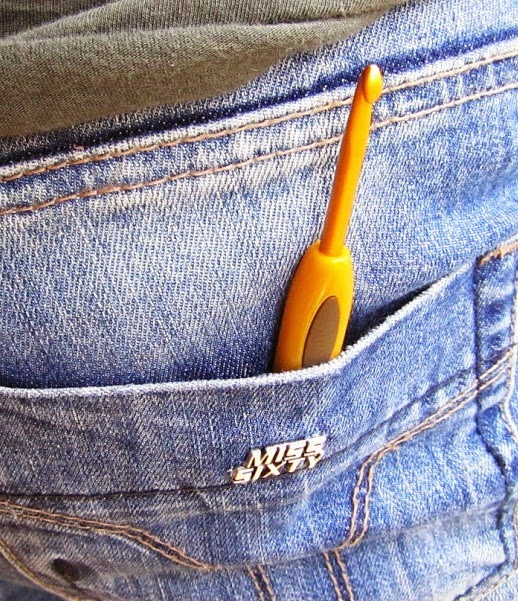 My biggest crochet fail is probably not finishing things …

and then the yarn I'm using gets discontinued …

That said, finding my own style and being able to turn the designs in my head into crocheted reality is my hugest 'win'.  Crochet has brought me nothing but joy and I would recommend it to anyone. 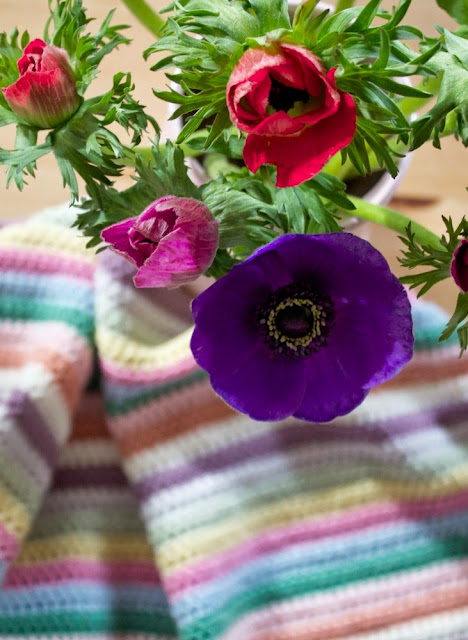 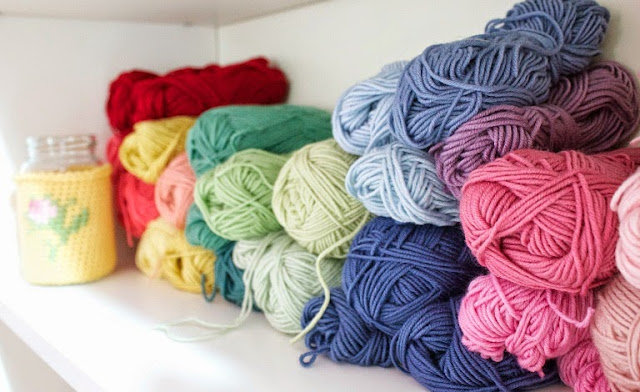 I've been lucky enough to receive a copy of Sarah's new book and can honestly say that it's super.  It guides you through everything you need to know when starting out on your crochet adventure.  Beginner's Guide To Crochet is available as both a printed book and an eBook.  Sarah's curated crochet page at Stitch Craft Create is also worth mentioning for all those yarny essentials! 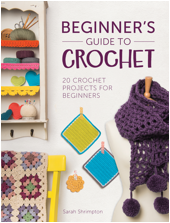 I should like to nominate another lovely and talented bloggy friend of mine, Marianne of Ladybird Diaries, to share her beginner's crochet story ...