Well this won't do.  It won't do at all.  My 'February 2011' blog folder is looking very sparce so I thought I'd slip in a quickie before we march optimistically into March! ;-) 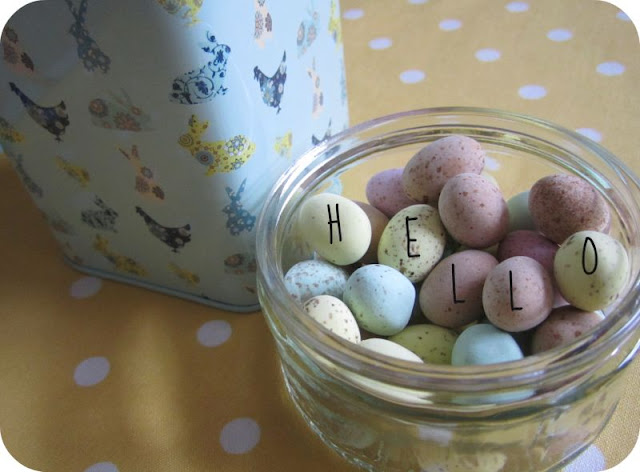 I did actually compose a post on Friday entitled 'The Half Term Horrids' which opened with a large photograph of a puddle.  Well, it depressed me so much, I thought I'd spare you and deleted it, choosing to wait until the stresses and strains of last week abated.  Said stresses - only ickle ones - were not all directly linked to it being half term but just happened to fall in one badly-timed heap which was half term.

Look at me, I've not even asked if you had a nice week/weekend.  Did you?

As lovely as it is to have the children at home and a week off from routine, it's just as lovely to send them back to school isn't it?!

I didn't get much chance for 'creating' last week.

One of my many ongoing projects is crocheting a ripple lap blanket which is proving to be so easy to pick up and put down as the opportunity arises because it doesn't need too much thinking about ... 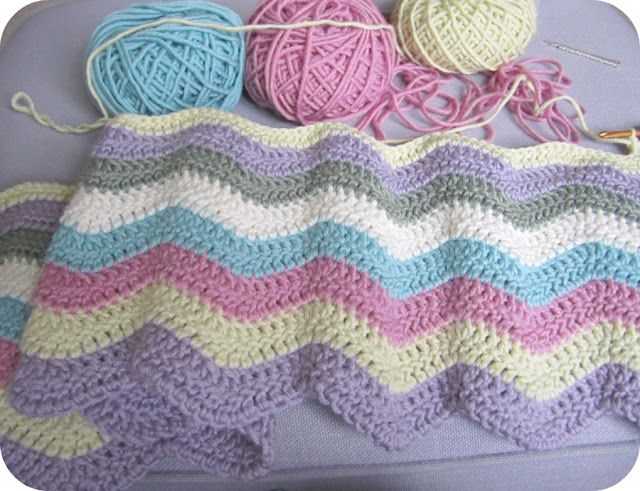 (I don't know if you can see my sparkly hairgrip in the top righthand corner of the photograph?  Well, it's my stitch marker!  I'm such a girl!)

It's not progressing terribly fast but I'm not too worried.  Ooh, maybe it could be for my first grandchild?!!!!

Talking of projects, I have several more lined up since buying myself this super book ... 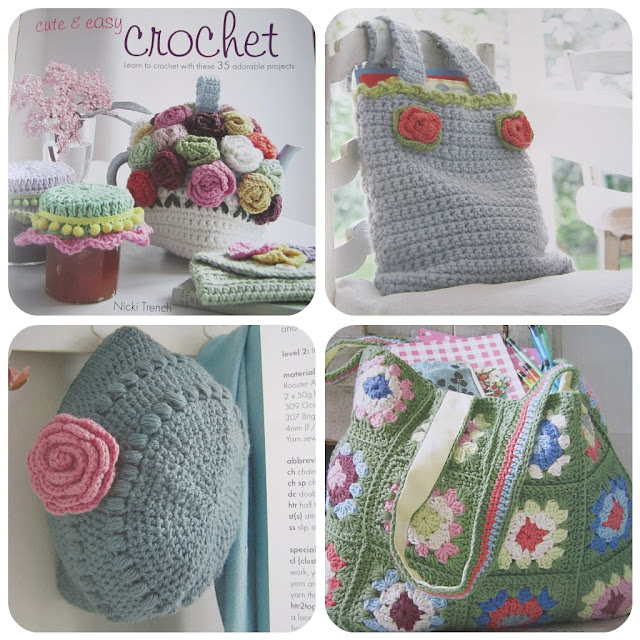 I know there are quite a few people out there in Blogland wanting or beginning to learn to crochet so I do thoroughly recommend it.  The book opens with some of the clearest stitch instructions and diagrams I have ever come across.

I wonder if I can whizz up that jaunty hat before the warmer weather comes?

Here's hoping March is filled with sunshine and smiles.