Where Did You Get That Hat?

Hello you!
It's such a beautiful day here.  I do hope the sun is shining where you are.
Ok, so it's not quite hat weather but I'm ready ... 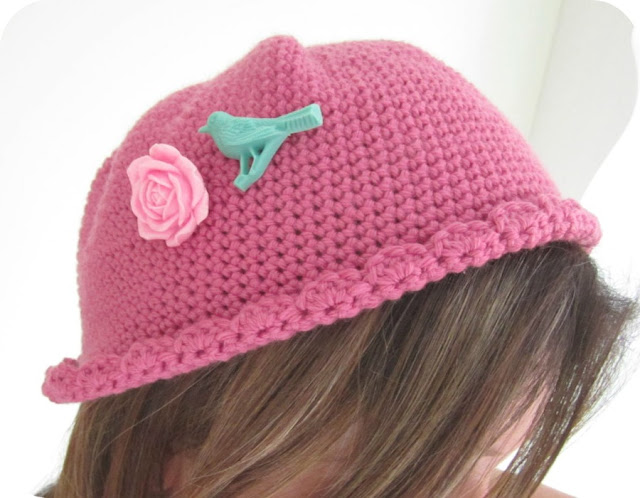 It was easy-peasy to make and pretty quick too.  I used this pattern (which is free to download) but stopped at 35 rows and added a simple scalloped edge.
Until I decide how best to embellish it, I've attached a couple of little homemade brooches.
I'll definitely be making a few in different colours.
Oh I do ♥ a hat, don't you?
Imagine my surprise when the postman handed me a parcel containing these this morning ... 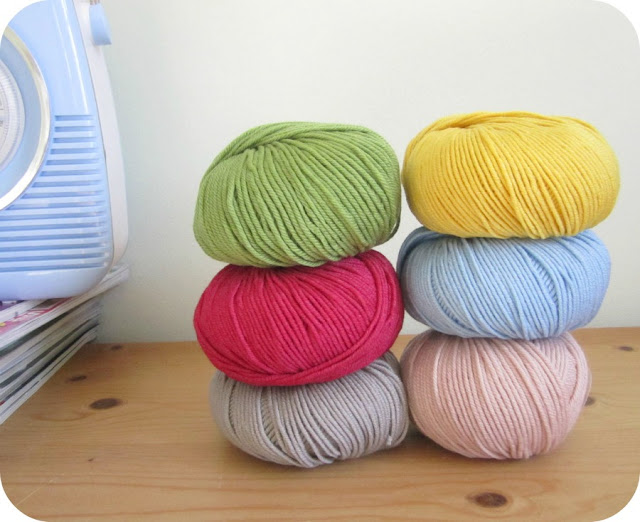 How thoughtful of him!  A combination of my favourite Debbie Bliss & Sublime yarns in such beyooootiful colours; perfect for another scarf I think.  Well, it would be rude of me not to put them to use. ;-)
He (the postman) has also, on occasion over the last week or two, been giving me the odd vintage pillowcase ... 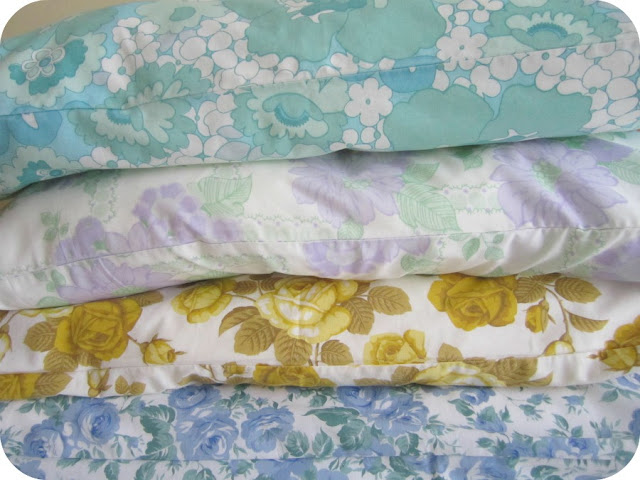 I think he knows I'm a teeny bit addicted to them at the moment!!  D's not so keen, he thinks 'vintage' means 'somebody has died on me'!!!
Talking of D, he actually ASKED me to put a photo of blondie daughter's birthday cake on my blog!  You see, he made it! 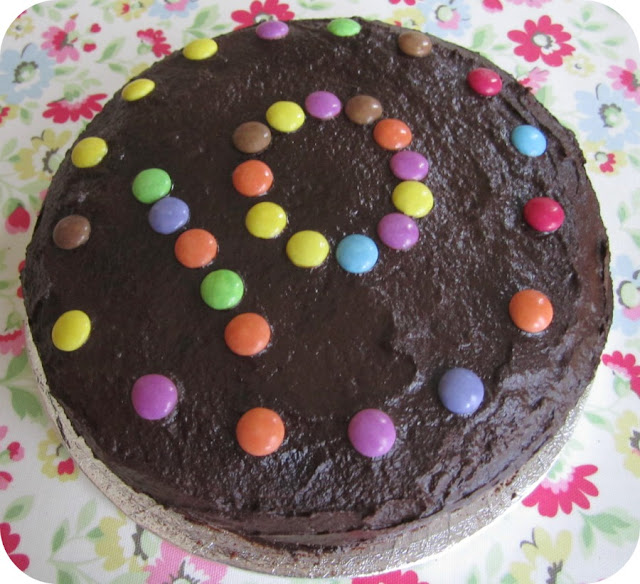 I don't think my picture does it justice - it was about three inches thick.  (Mind you, I think at least two bars of Green & Blacks chocolate went into the mix!)
He's been completely glued to The Great British Bake Off and mentions Mary Berry, oh, at least three times a day.  I tell you, if she were a few years younger, I'd definitely have a touch of the green-eyed monster!
As you know, I'm really not into cakes at all, so out of desperation D started baking every Saturday morning.  He bans us all from the kitchen, puts the Foo Fighters on maximum volume, bakes his little socks off and loves every minute of it!  There have been honey flapjacks, victoria sponges and I think tomorrow's project is a lemon drizzle cake.
Anyway, it's half term next week so we have lots of pottering planned!
Have a simply lovely weekend.
Hxxx


PS.  Anyone else think Blogger is being totally poo at the moment?
Posted by Pink Milk