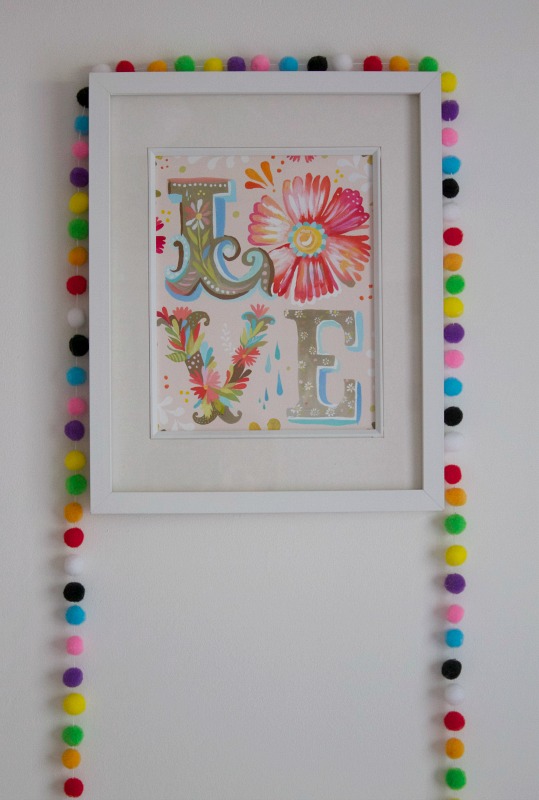 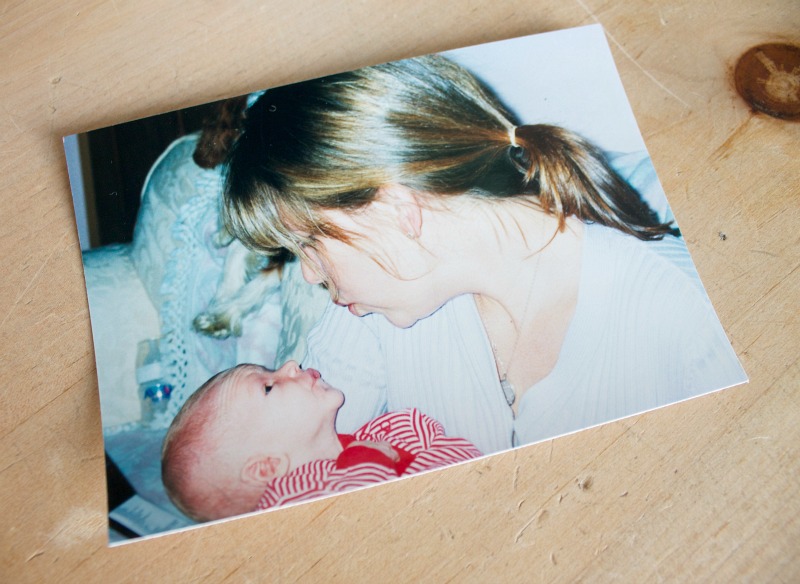 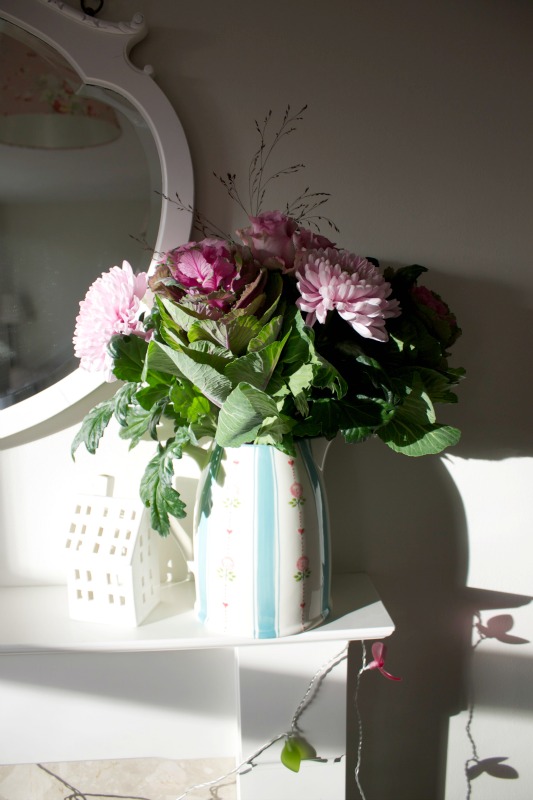 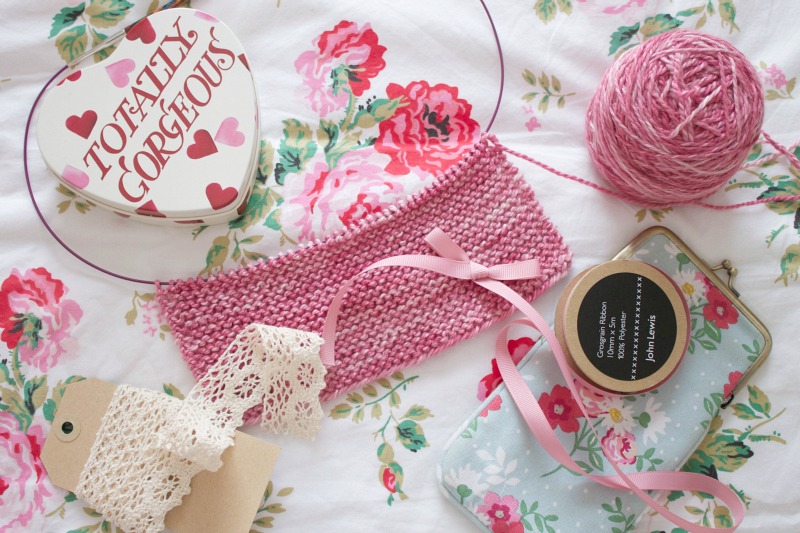 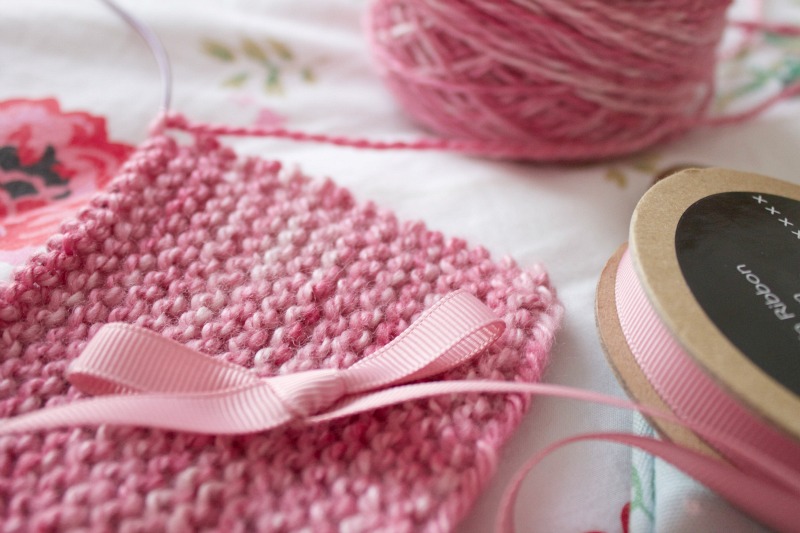 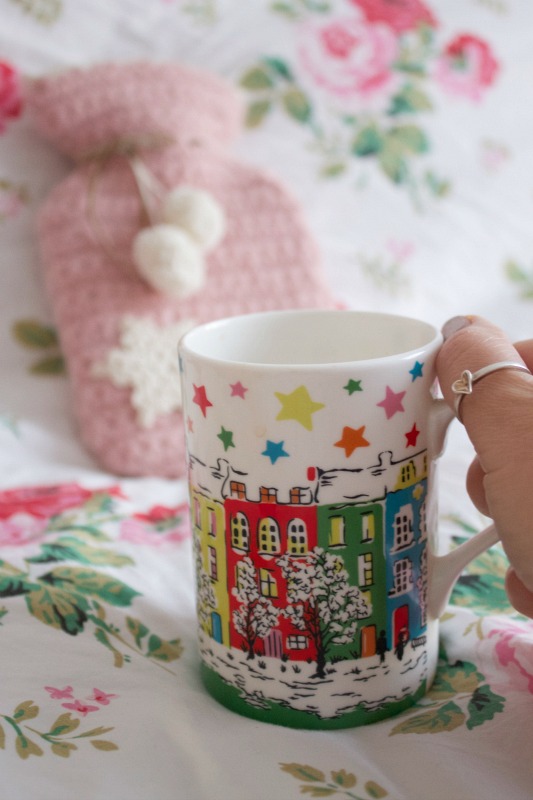 You'd have loved my Gran.  Everybody did.  She was tall, elegant, extremely sociable and as mad as a box of frogs.  She used to embarrass the living daylights out of me when I was a child but I adored her and, as I got older, I delighted in her eccentric ways.  She was diagnosed with cancer in December 1998 and died shortly after.  My Grandpa, her husband, died exactly one week later.  She was the love of his life.  It wasn't reciprocated.  Gran would have been livid; I rather think she was looking forward to a high old time up in Heaven without having him cramping her style!

Also in December 1998, after a 25 hour labour and a lungful of gas and air, I gave birth to my son.  My perfect 7lbs 1oz baby boy.  Only he wasn't quite perfect.  When he was ten days old, I called the emergency doctor out to him.  My brand new mothers' instinct just knew there was something very wrong.  He was vomiting after every feed.  The doctor didn't seem to think there was a problem and left.

Over the next week or so, he continued to be very sick.  At three weeks old, he weighed less than 6lbs.  D and I plagued the health visitor and doctor every single day with our worries and finally, out of sheer desperation, I marched into the doctor's surgery and emptied a carrier bag full of sick-sodden clothes out on to his desk.  It had the desired effect and, cutting a long and traumatic story short, my increasingly frail baby was admitted to hospital where he underwent an emergency operation to correct a pyloric stenosis.  Pyloric stenosis is when the sphincter (or muscle) at the bottom of the stomach overdevelops and prevents food passing through; it acts almost like a trampoline and forcibly projects anything straight back out.  Thankfully it is a condition that is 100% correctable, provided it is caught in time.  Which it was.  Eventually.

The photograph above is my most precious in the world.  It was taken before digital cameras and I have no other copies.  I keep it in my bedside drawer.  My son looks so tiny and fragile.  I don't look at it very often but when I do, it makes my heart ache a little.

My baby turned 17 on Wednesday.  He now towers above me and is in rude health.  The only physical reminder of his difficult start is a scar on his tummy.  He has a certain reserve which must be from D's side of the family.  He loathes any sort of attention or confrontation and would have been mortified by some of my Gran's eccentricities!  He can solve the most mind-boggling of quadratic equations in seconds but hasn't a clue where the kettle is!  He is fiercely loyal and, provided nobody is looking, heart-meltingly affectionate.  He can also eat for England.  Seriously, I have no idea where he puts it all.  When he is eating something particularly delicious, he closes his eyes.  This is something he has done since he was a little boy and it's always a moment that overwhelms me with love.

On Tuesday we completed on the sale of our house.  D and I are now mortgage-free and tenants in the home we have owned for fourteen years.  It's a very strange feeling.  Liberating.  I think I must have held my breath for most of November.  It was only yesterday that my shoulders finally dropped and I felt a wave of relief wash over me.  In fact, do you know what I did?  I went out and bought myself a big bunch of flowers to celebrate.  So there!  ;-)

Next year heralds quite a few changes for us and that's good.  Bring it on.

I'm not a great one for raking over the past in too much detail.  I don't think it achieves anything.  It is what it is and we can't change it.  No, I'm definitely an onwards and upwards, all-about-tomorrow kind of girl.  That said, I've been feeling quite reflective over the last couple of weeks.  Not maudlin, just reflective.  A lot of the most difficult times of my life have occurred around Christmas, so the beginning of December affects me like this most years.

Sadly, our extended family, like a lot of people's, is badly fractured in places so this time of year can be a little complicated and intense.  However, we've decided to take the 'opt out' option this year and have booked a cottage in Cornwall for the festive week.  I cannot wait!

Anyway, it's my birthday in a couple of days.  D and I are going to London and I'm promised I can have a verrrry leisurely browse around and then select a pressie from here.  I'm so excited!  I'm hoping to take my camera so you'll be able to vicariously enjoy it too.

When my birthday is over, and only then, will we start doing the Christmas thing in earnest.