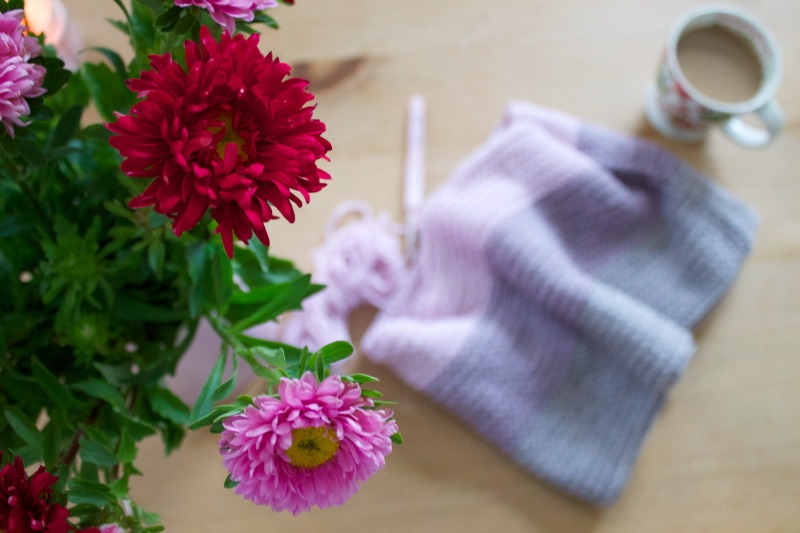 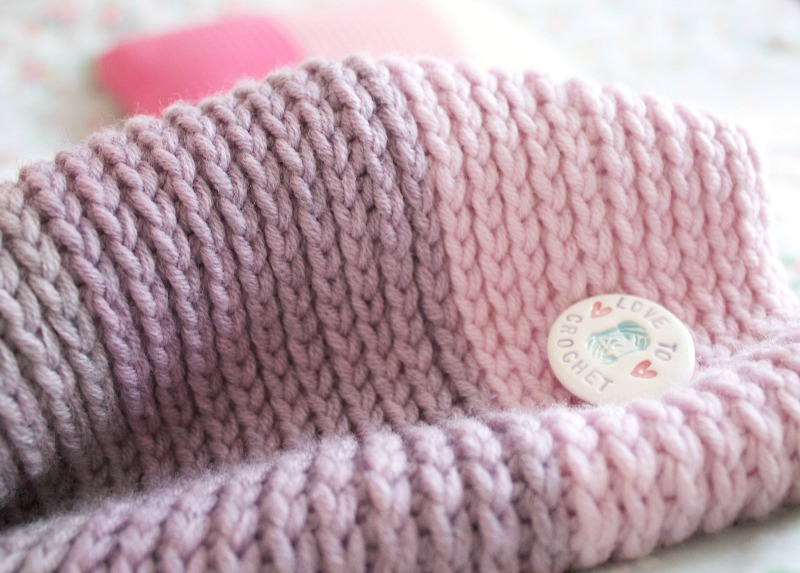 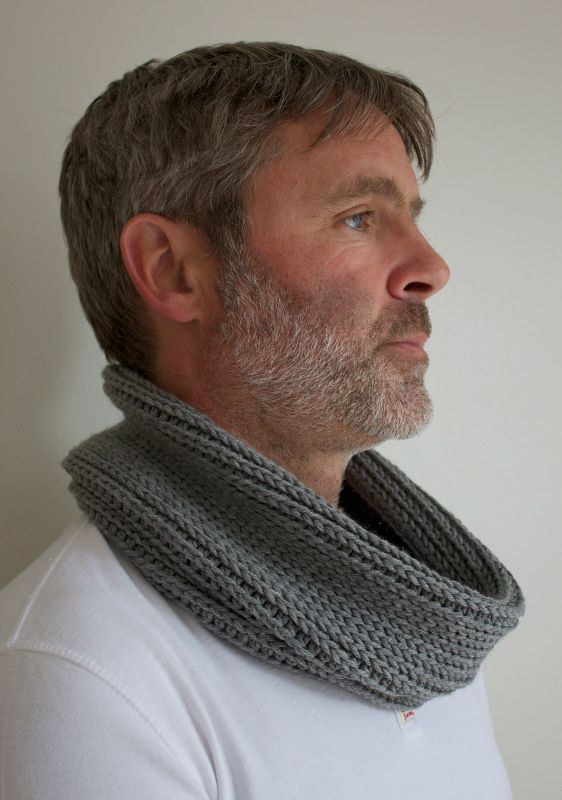 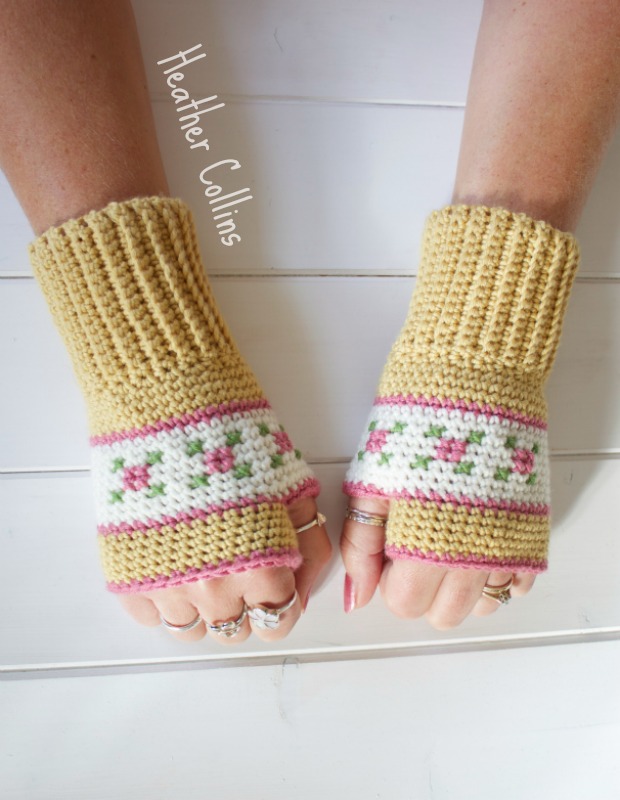 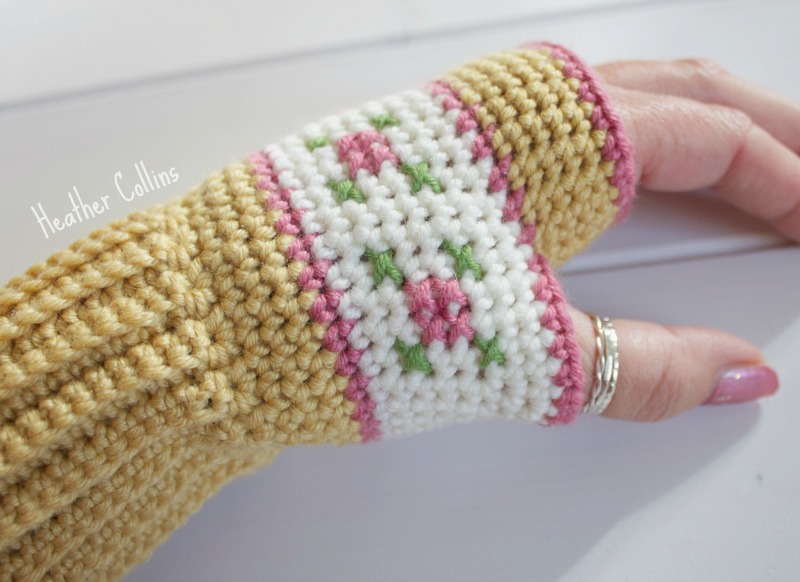 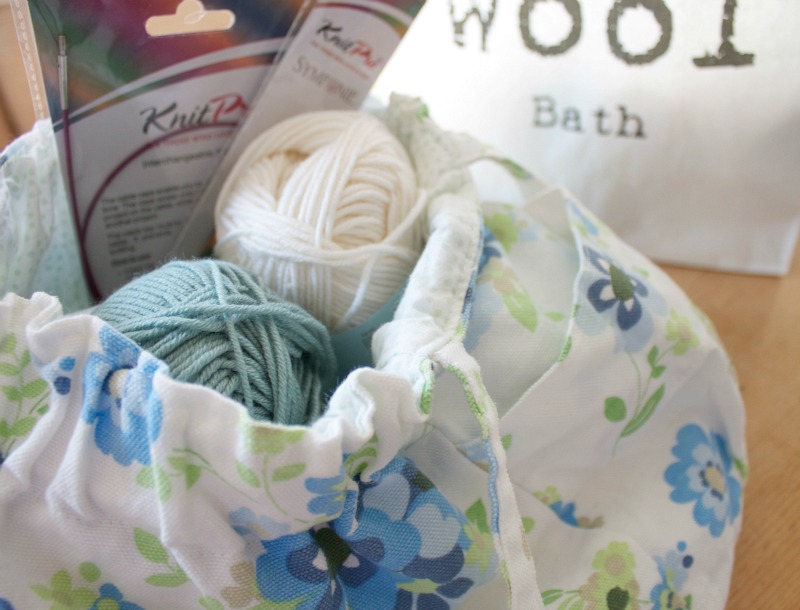 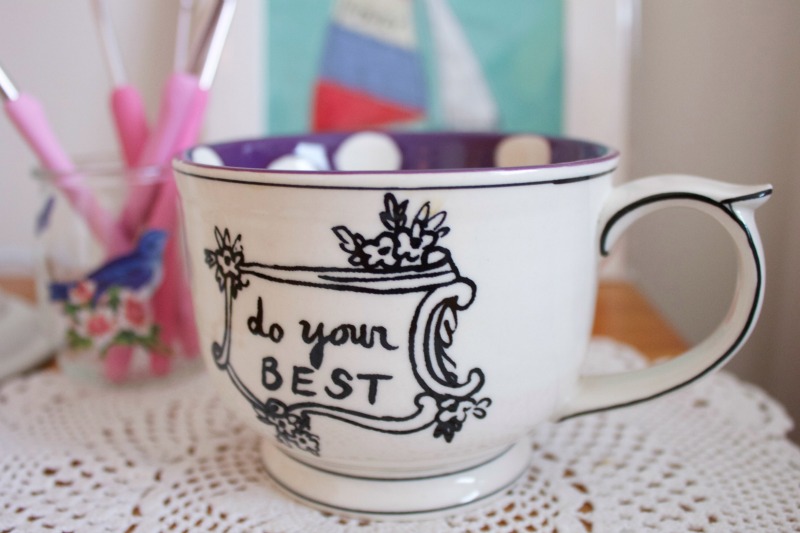 The surveyor has just left.  Him, his clipboard and the funny blue plastic bags he popped over his shoes to avoid dirtying our carpets.  We accepted an offer on the house a few weeks ago and things are progressing nicely.  The buyers don't actually want to move in for a while so it looks like we'll be renting our own house for six months from them before having to find somewhere else to live which is really rather perfect.  Odd but perfect.

D and I are flying to southern Spain next month to look around a few properties.  We're wanting to rent a small beachfront apartment.  Not to live in (yet) but as a bolt hole; somewhere we can readily and regularly go on high days and holidays.  It's one of our new life plans.  I've been going to Spain since I was about 12 years old and love everything about it - the people, the way of life, the weather, the diet.  Everything.  I'm ready and eager for it to start playing a bigger part in our lives.

Anyway, my daughter tells me it's half term next week.  Already?  Surely it's only ten minutes since the beginning of the academic year?  Goodness, October is hurtling past.  I seem to have been so busy but, on reflection, doing I'm not terribly sure what!  I feel like I've been snatching moments to crochet.  My Happy Scrappy Scarf is still unfinished and sitting patiently in its basket.  I'll do a catch-up post soon.  It's not the most portable project simply because of all the different balls of yarn I have to cart around with it.  I've made a couple of Sloppy Sunday Cowls though.  I just love that pattern.  It really is one of my favourites.  (Am I allowed to say that about one of my own?!)  I used Drops Big Merino for both; D's is plain grey and mine is marble, lavender and light pink.  They're so soft and squishy and as cosy as can be.  Really they are.  I don't know if you went to Yarndale and saw the Plump yarn on the Mrs Moon stand?  I fell madly in love with it but had run out of money by that point.  I can't help thinking it would make the most divine (but pricey) Sloppy Sunday Cowl.  We'll see.

In other crochet news, I have also just made myself another pair of Rosie Mitts.  I've decided that mitts are to crocheters what socks are to knitters - we must always have at least one pair on the go!  I followed my own pattern but made a couple of colour changes and slightly altered the rose design.  The pattern itself remains the same.  I've detailed what I did differently in my Ravelry project notes and on the Love Crochet page if you've bought the pattern and fancy doing the same.

I have a couple of other hooky-type things on the go which I hope to be able to tell you about soon.  One is a small commission for a very exciting new project but it's not for me to share news of that yet.  I'm sure you'll love it though.

Last week, D and I went down south for a couple of days.  We stayed in Bath (what a gorgeous place, I desperately want to go back again and have a more thorough look around very soon) and I got the chance to meet up with my friend Cuckoo.  That girl is a delight.  Beautiful and bonkers with a heart of gold.  We chatted, coffee'd, shopped and lunched and it was over far too quickly.  I bought a new cup from Anthropologie (Vanessa, that shop so makes me think of you!) and some circular knitting needles from Wool.  Ha!  See how seamlessly I slipped that in?!  I'll be honest, they're still in their sealed packet and are frightening the bejesus out of me.  As is the fact that I've just bought a shawl knitting pattern on Ravelry.  I'm sure it's because I've been watching too many knitting podcasts.  I'm waiting until I have an hour or two spare and nobody is watching and will just see what happens.  I'm not optimistic but nothing ventured … ;-)

That, my friends, is my whistle-stop catch up.  I do hope you're all well and have been finding time for the things that make you happy.  For the first time in ages, I have a deliciously quiet week lined up so hope to be back again very soon.