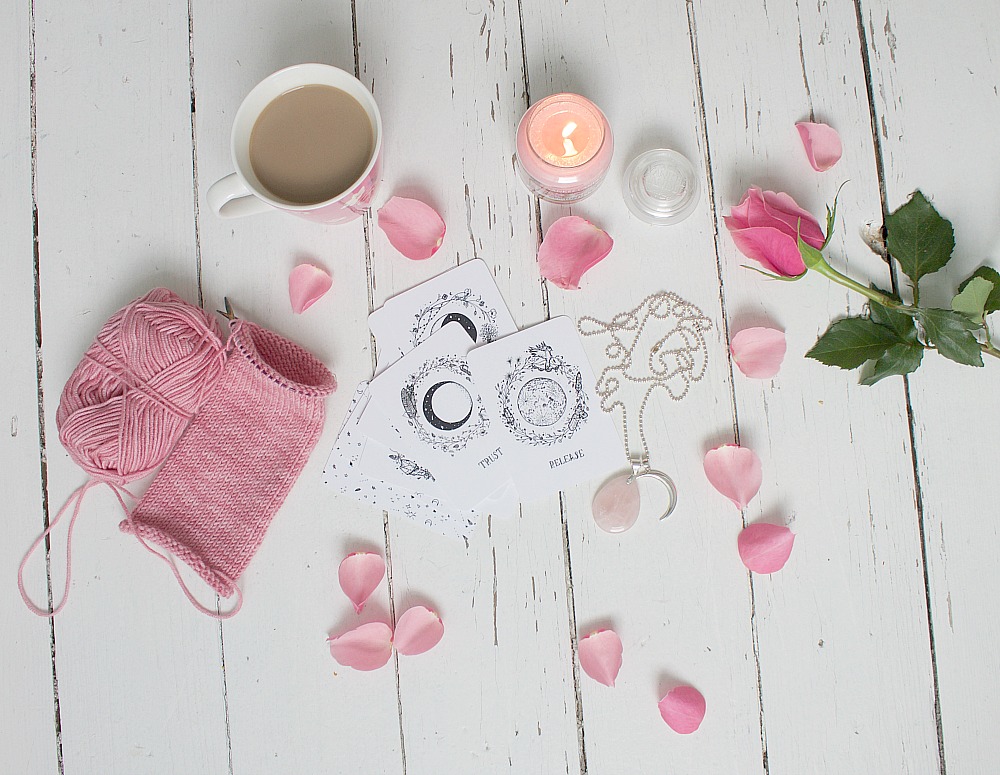 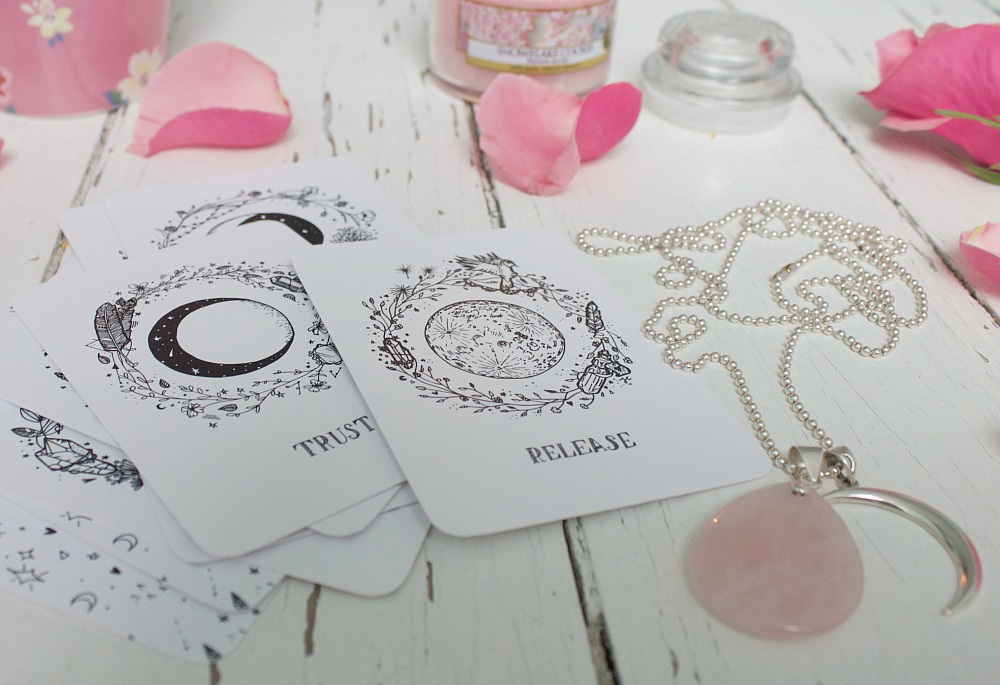 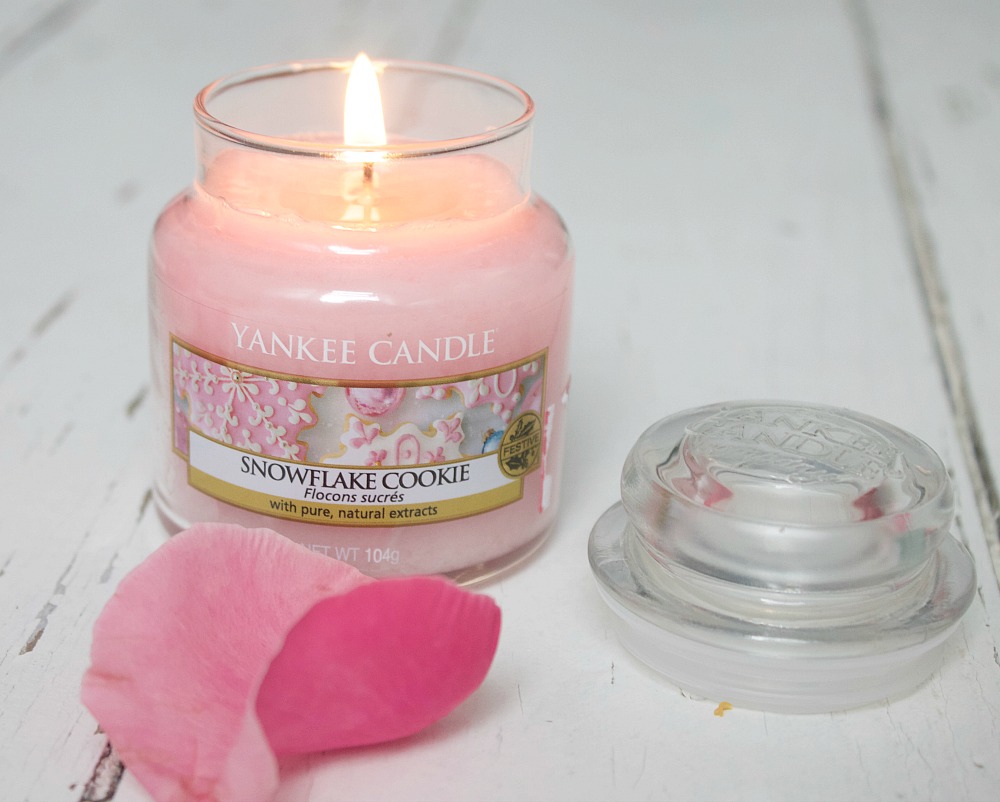 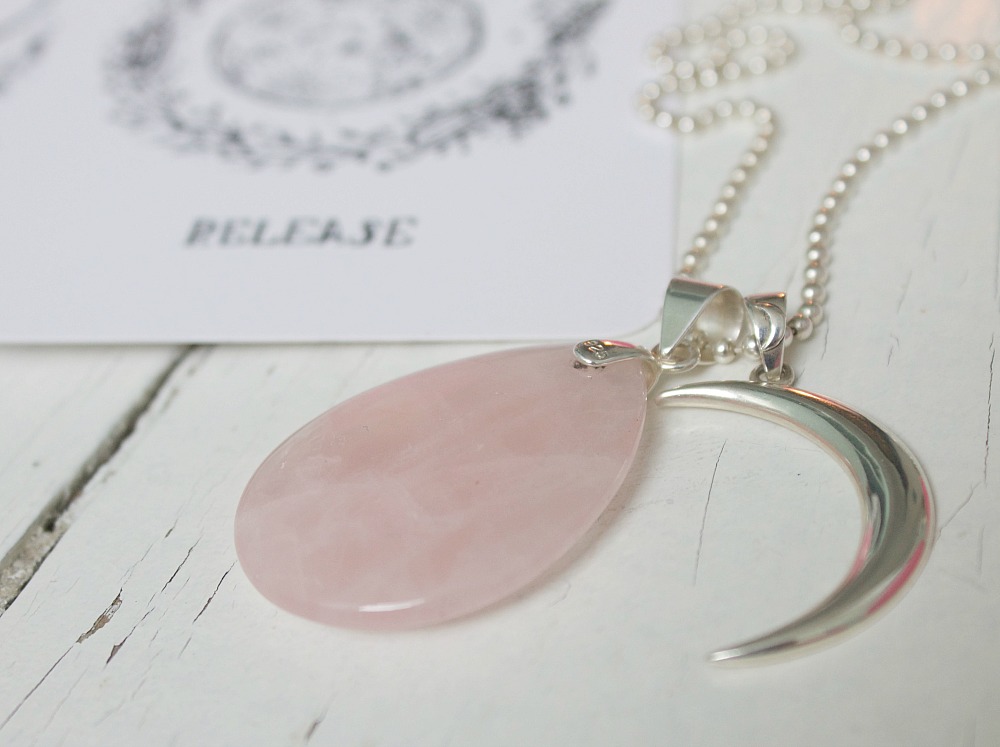 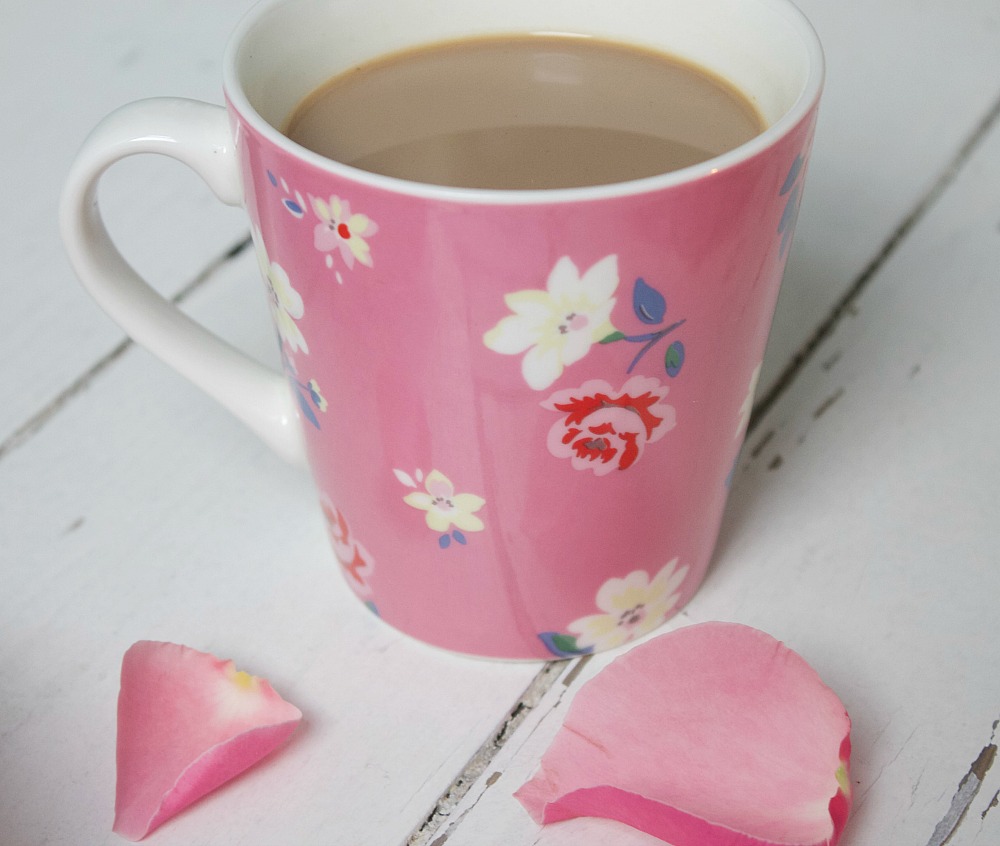 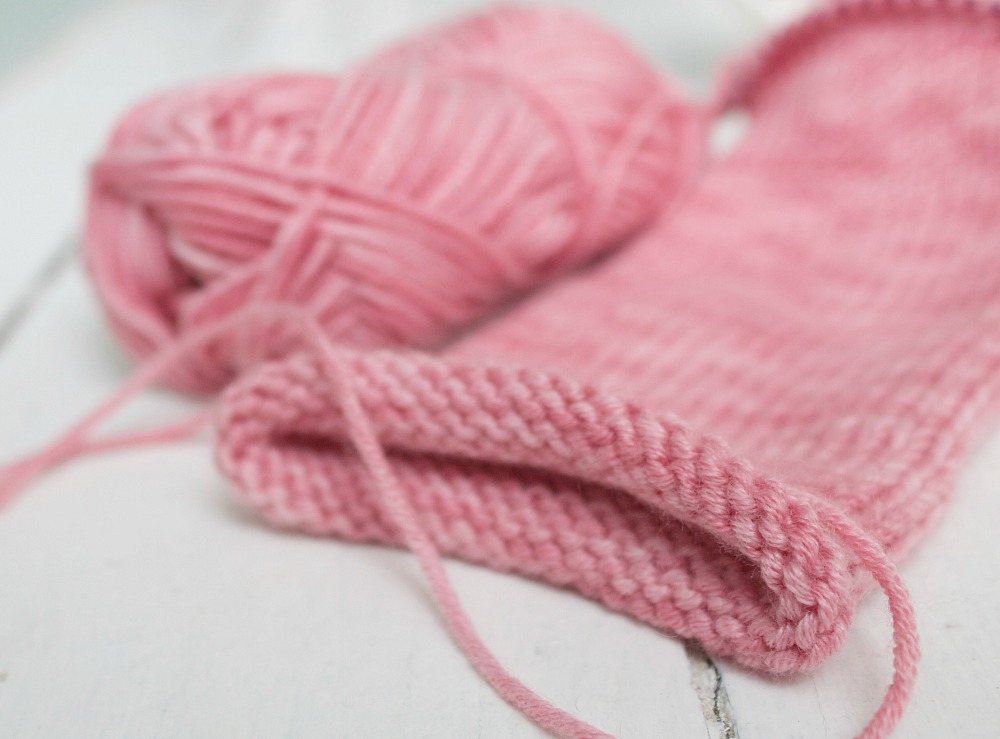 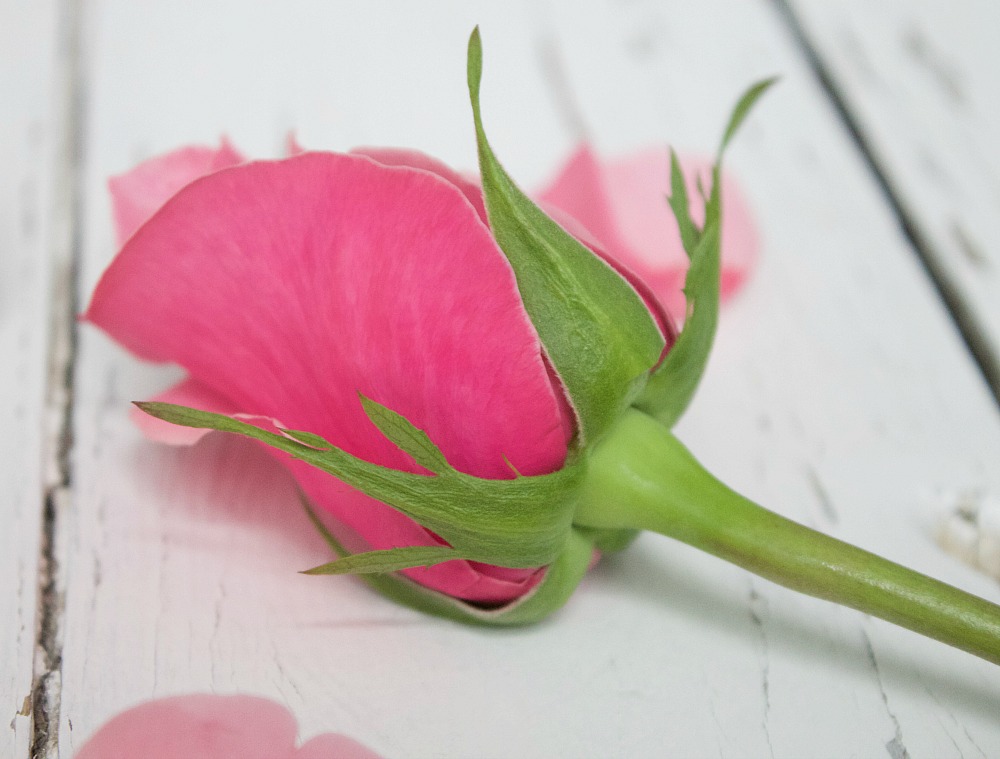 I was sitting on the back door step as the clock neared midnight on the last day of 2017.  Both children were out so it was just me and my cup of tea.  For the very first time in my 46 years on earth, I was to greet the new year alone.

With hindsight, my word for 2017 should have been 'acceptance'.  I had no choice but to accept the huge changes in my life.  I had very little say in any of them.  I spent so much of the year reeling, hurting and panicking.  Clinging on by my bloody fingertips.  I felt tiny, worthless and frightened in a vast, unkind new world.

A few months ago, my counsellor handed me an unpainted Russian Doll.  It was a polished pale wood and felt so beautifully cool and smooth to touch.  I traced its curves with my fingers.  She sat silently as I untwisted and opened it to reveal the smaller doll inside.  I repeated the process until I had six dolls in decreasing sizes, laid neatly out in front of me.  She then asked which doll was me.  Without even thinking, I pointed to the second largest.  "If that one's you" she said, "who is the biggest doll?".  Through rasping sobs I replied, "I don't know anymore."

Of course, to some of you, that whole exercise will sound like psychobabble.  For me though, it was one of the most significant moments of 2017.

You see, it was then I realised that I had to become my own biggest doll.  The master of my own destiny.  The key holder of my own happiness.  The one in charge.  The boss.  It wasn't a vacancy for someone else to fill.  Or the responsibility of anyone else.  I had to assume the role, once and for all.  Hmm, not easy when you doubt even your own name.

Since then, slowly, and mostly without even knowing it, I have been battling forward, getting stronger and building a new world for myself.  I have learnt to allow myself those times when I am overcome with fear or loneliness.  When all I want to do is curl up in a foetal ball and cry about how unfair it all feels.  Or when I want to smash things and scream at the top of my lungs "I can't do this on my own!".  Or when I literally ache to have someone put their arms around me and tell me that everything will be ok.  That I will be ok.

Those times pass and I carry on, always moving forward.

So sitting on the doorstep, I reflected on 2017.  Rather than wallow in the fact that I was alone, I concentrated on what I'd achieved ...

And there, in that moment, to the backdrop of squeals and bangs of fireworks heralding the new year, I quietly, and without pomp and ceremony, accepted the role of being my own biggest doll.  And it felt good.  And empowering.

2018, rather than being the year in which I celebrate my 20th wedding anniversary, will be the year that I am granted a divorce.  It will also be the year that the ripples of my growth will be felt and the year my voice is heard again.

I can't describe how your response to my last post affected me.  I must admit, I did run and hide for a while because I felt completely overwhelmed.  If I'm brutally honest, at the time, I don't think I was convinced I was worthy enough of your kindness.  Every single comment felt like an outstretched hand of compassion, empathy and support.  Thank you.  Thank you so very, very much.  I wish you were here; I'd give you the biggest hug.


I have a bit of blog spring cleaning to do around these parts but I'll be back again soon, I promise.